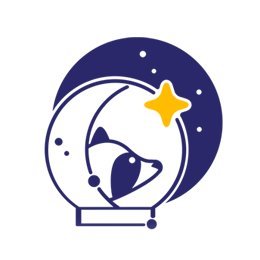 It’s so good, everyone wants more…so this entire episode continues the saga of Station to Station from the Procyon Podcast Network.

When we left the story in Midnight Audio Theatre‘s last episode, Miranda Quan was trying to make sense of the recorder and notebooks of her missing research partner while doing her own experiments onboard a research vessel somewhere in the North Pacific.  Jonathan’s work, meanwhile, slowly leads to new revelations – which create more questions than answers.

Now, as we hear chapters three and four (“Analysis Paralysis” and “Attention Metrics”), Miranda continues mulling over notes and gets the results from her neglected test samples.  And, lest we forget, we’ll learn more about the hinted-at memory loss across the ship.

This is a superbly plotted mystery, and it owes its inspiration to real life.  Co-creator Alex Yun has a friend who, like Miranda Quan, is an ocean researcher.  She regaled Alex with descriptions of her annual scientific voyages.  Alex’s imagination ignited, seeing an isolated research vessel as the perfect stage for either comedy or terror.  As Station to Station proves, she chose the latter to magnificent effect!