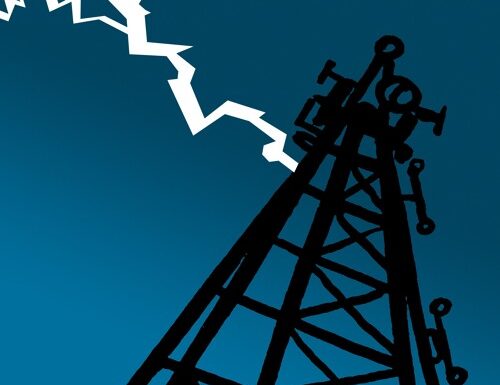 We’ve been celebrating quite the Summer of Suspense – both in real life with the vagaries of the COVID pandemic, and in our imaginations with some fist-clenching stories of horror, mystery, and mayhem.  With Autumn on the horizon, we’ll continue that motif one more time, but with a local eye.

Midnight Audio Theatre is produced in Columbus, Ohio.  This final jaunt into the genre kicks off with a series produced in the Columbus neighborhood, and it’s new to the show:  Distress Frequency.  This is a horror, sci-fi and adventure anthology series that harkens back to the Golden Age of Radio, yet with a modern flair.   The creators met through Columbus’ indie film scene; when the idea of an audio drama struck them, they rallied around a creative project that would more easily fit around kids and jobs. The formula clicked, and this stellar anthology series was born. For these filmmakers, it’s no lights, no camera…just action!

Our debut selection from Distress Frequency is “The Greatest Show (Left) on Earth” – written as a short film by Jerod Brennan and adapted for audio by Tony Goins.  Tony says it was one of their most fun pieces to produce.

That’s followed by another local favorite troupe – It’s All Been Done Radio Hour.  This time, you’ll hear a selection from their series Daniel Kravitz, Chosen One:  “The New Class”.  Kravitz and the gang set about training a new group of Chosen Ones after the fallout of the Ultimate Leadership Protectorate, the corrupt government that met its end in a grand final battle with Kravitz and his friends.

And last but not least – we’re bringing back a missing story from an old friend: snarky ‘70s detective Slick Bracer.  It’s another delightful dive into mystery from our friends at Decoder Ring Theatre, the creators of several wonderful pulp and adventure stories.  In this episode, Slick slides into the quest to find “The Ruby Tooth.”

Have fun:  this is three times the suspense with a triple play of triumphant audio dramas!