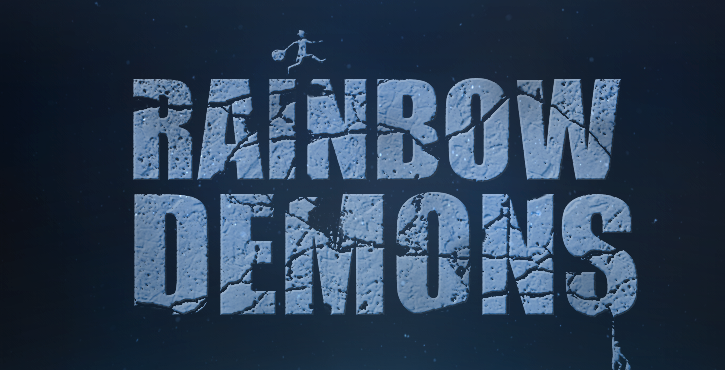 Fantastic fantasy continues as we bring you the next two episodes of Rainbow Demons, just to make sure you get good and hooked on this creative tribute to the fantasy genre and video games – especially Legend of Zelda.

The series started as a creative test…but with a couple of episodes under his belt, creator Klim Levene decided the concept was sound, so he enlisted both students and pros to take Rainbow Demons to the next level.  That quality really shines through as you listen to episodes three and four, “Demons & Wizards” and “The Forgotten City.”

Once again, we’ll follow that with chapter two of Privates: Ex Marks the Spot from the team at It’s All Been Done Radio Hour.  The wordplay in their wordsmithing is a wonder to hear, with superb comedic acting from the cast.  It’s time to discover the next set of missteps from Jake Cotton, Private Eye!

Be Sure to Check Out