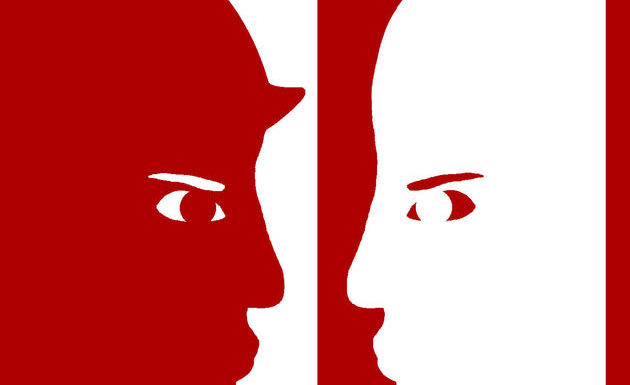 Fantasy galore, both lighthearted and suspicious, are here in this episode – and all of them featured at HEAR Now 2015!   As promised last week, we have returned with another look at the latest excitement at the House of Healing, run by Alba Salix: Royal Physician.  After that, we have another new production to the show, “The Sting of the Dark Tower” by Peter Gruenbaum. Peter is a Seattle-based writer who read C.S. Lewis’ unfinished novel “The Dark Tower” and was determined to adapted it for radio. The end result: a weaving of element of the original story into something new.  With “Sting” complete, Peter is moving on to a detective audio drama entitled “The River of Already”.  But that’s for later – tonight, it’s Alba Salix, Episode 5, “To Market to Market” and Part 1 of “The Sting of the Dark Tower”.

No extra projects to talk about this time – we ran to the end of our hour.  Keep an ear out for more of them in the future!