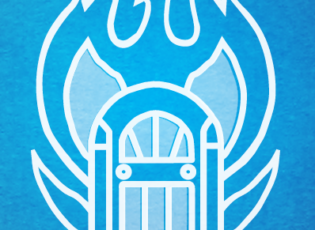 Welcome back!  It’s October, and you know what that means – we’re kicking off a full month of spooky tales, in preparation for Halloween.   But not everything is filled with horror; some of the tales we have for you will have tastes of the comedic and adventure to round out our listening pallets.  This evening we decided to start things off with one of the masters of the supernatural, H.P. Lovecraft.  Our friends at Atlanta Radio Theatre Company have comprised a collection of stories based on the writer’s tales, some to unnerve – and some to make you chuckle.  ARTC  has a new release of this collection on their website entitled,”The END_OF_DOCUMENT_TOKEN_TO_BE_REPLACED 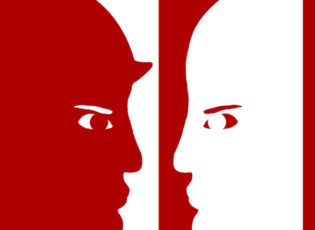 Fantasy galore, both lighthearted and suspicious, are here in this episode – and all of them featured at HEAR Now 2015!   As promised last week, we have returned with another look at the latest excitement at the House of Healing, run by Alba Salix: Royal Physician.  After that, we have another new production to the show, “The Sting of the Dark Tower” by Peter Gruenbaum. Peter is a Seattle-based writer who read C.S. Lewis’ unfinished novel “The Dark Tower” and was determined to adapted it for radio. The end result: a weaving of element of the original story into something new.  With “Sting” complete, Peter END_OF_DOCUMENT_TOKEN_TO_BE_REPLACED 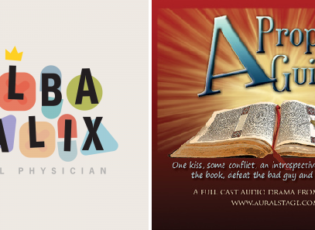 Can you HEAR me Now? Okay, bad joke.  But no bad audio drama here! Tonight is another evening of new stories as heard at the HEAR Now Audio Festival. Last week we had the first half of “A Prophet’s Guide” from Aural Stage Studios, and we will bring you the exciting and baffling conclusion to that story in the second half of our show. To start things, we have another new production which won the Mark Time Gold Award for Fantasy – the six-part series “Alba Salix: Royal Physician“.  Alba is the first ongoing series of the production group Forgery League, which is currently in production of a Season END_OF_DOCUMENT_TOKEN_TO_BE_REPLACED

By admin
In Episodes, Support