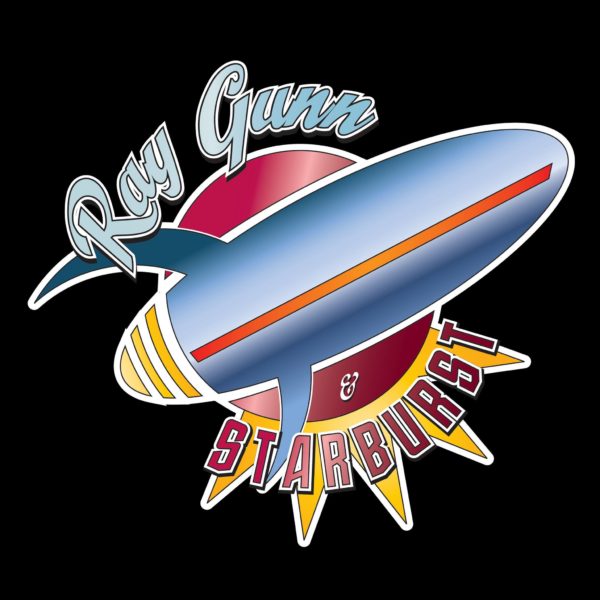 Who’s ready for space adventures with Ray Gunn and Starburst?  This week we’re going for a more light-hearted show as we jet across the universe with our reluctant hero Raymond Gunn and his friend-on-the-run, Starburst.  Along with a cranky A.I. and a quarrelsome narrator, our heroes must stop the evil Castelan Lar, head of the Darkley’s Empire, who is determined to taking over the galaxy with pastries in hand. What started out as a six-episode adventure funded via Kickstarter campaign in 2015 has turned into an ongoing series with Season 2, which is wrapping up production and will be available soon through iTunes, Stitcher, and their website raygunnandstarburst.wordpress.com . END_OF_DOCUMENT_TOKEN_TO_BE_REPLACED

Hi folks!  This episode we decided to do something we haven’t done in a while – in addition to our regular storytelling treats, we’ve put some in-production audio dramas in the spotlight as well.  Specifically, we wanted to take a look at some crowdfunding campaigns.  We know that audio drama production is a labor-of-love for most groups, with folks getting paid in thanks and appreciation.  But unfortunately it doesn’t always pay for recording equipment or acting talent or production costs.  Online donation and crowdfunding has helped fans play a direct role in bringing their favorite stories to life. This has already proven true for Everybodyelse END_OF_DOCUMENT_TOKEN_TO_BE_REPLACED

By admin
In Episodes, Support