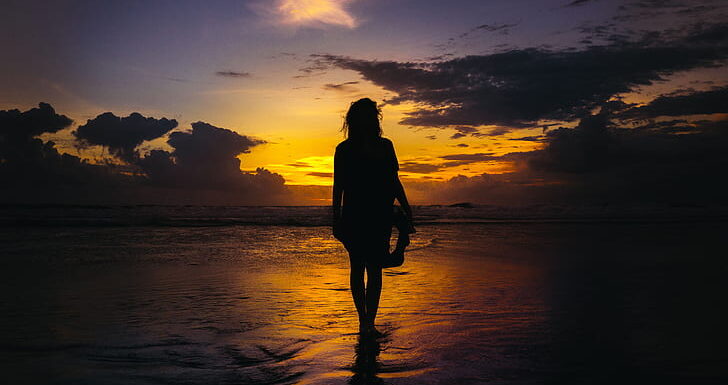 Our Features Festival continues as we present winners from the annual Midnight Audio Theatre scriptwriting competition.  We’ve held the competition since 2012, so plenty of fantastic original audio dramas from multiple genres exist to titillate your fancy.

We focus in this installment on the human factor:  personal relationships and loss.

“Sea and Sky” opens the show.  Written by Michael McPherson, this 2017 winner delves into the magic that thrives in the special relationship between grandchildren and grandparents.  Then, 2013 winner “A Choice Between” by Glenn Hascall brings you to the intersection of guilt, sorrow, and the afterlife after a fatal car crash.  We conclude with a somewhat heavier episode of Black Jack Justice:  #53, “The Late Mr. Justice.”  Produced as ever by the immense talents at Decoder Ring Theatre, Jack learns that thinking about death abstractly takes a whole new twist when your own demise is looming.

Get ready – far from dying, you’re about to give your imagination new life with this terrific trilogy of tales!