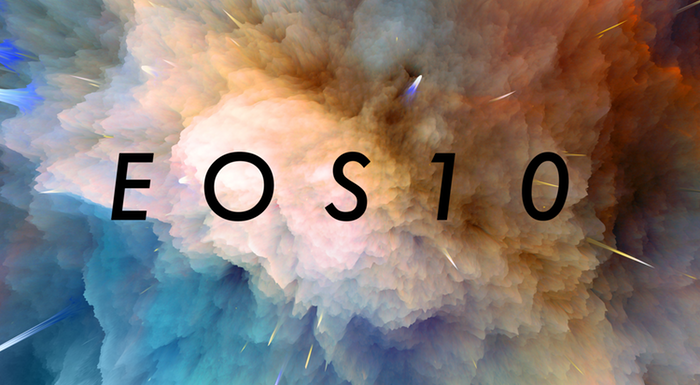 When you’re travelling through deep space, it always seems like the medical crew takes a back seat – there for our heroes during their most painful moments or strange, unusual symptoms…but when everything is calm and uneventful, never to be heard from. That’s all about to change tonight as we’re introduced to the med team that takes center stage in Justin McLachlan‘s ongoing series, EOS 10. Since it’s first season kicked off in 2014, EOS 10 has enjoyed a cult following thanks to its unique perspective of life on board a space station, giving us flawed but intriguing characters working in an area of the ship we rarely get to hear about. What you’ll hear are three back-to-back stories from the second season of EOS 10, as we get to learn more about the ship’s two motley doctors, a fiery nurse and an awkward and strange deposed prince. So tune in this show for a medical sci-fi spectacular with Episodes 205-207. Enjoy!

And in other news, MAT Features in-person auditions happened last weekend alongside our good friends at Actors Theatre of Columbus, and we had a fantastic turn out! Thank you to everyone who auditioned so far!