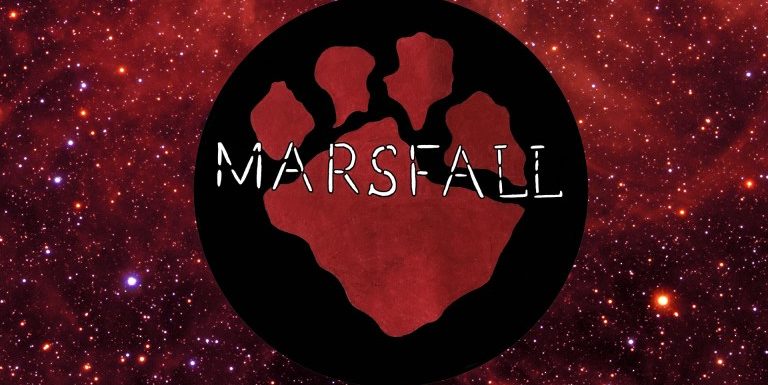 We have our archives and audio links fixed and back to normal! Thank you for waiting on us!

It’s one last case with Justice and Dixon tonight before we say goodbye for a while – and a proper hello to Commander O’Rania, ANDI and the rest of the crew onboard the Sequoia VII. It may be sad to see Black Jack Justice go for a while, but it’s a welcome relief for Trixie -who’s had just about enough of a certain person walking through the detectives’ door tonight. Justice and Dixon help track a family fortune in “Two is Two Many” from Decoder Ring Theatre.

After that, it’s time to visit the planet next door as Jacki O’Rania and her faces a rude awakening upon arriving on Mars. Marsfall is a scifi series written by Erik Saras and produced by Amity Bros Productions. The series is part action, part drama and all sci-fi in a new, only partially-discovered world – with a nice bit of comedy thrown in for good measure. An interesting twist – the story changes perspective with each episode, shifting from a core set of characters that show us their own challenges that surround the main issue of the colony: survival. Marsfall has begun releasing their second season of episodes, so if you find yourself hooked and can’t wait for next week, you can binge the series at their website or wherever you listen to podcasts. We will have Chapters 2 and 3 for your eager ears next week, but tonight we start off with Chapter 1, featuring Commander O’Rania. But first, it’s Justice and Dixon in “Two is Too Many“. Enjoy!