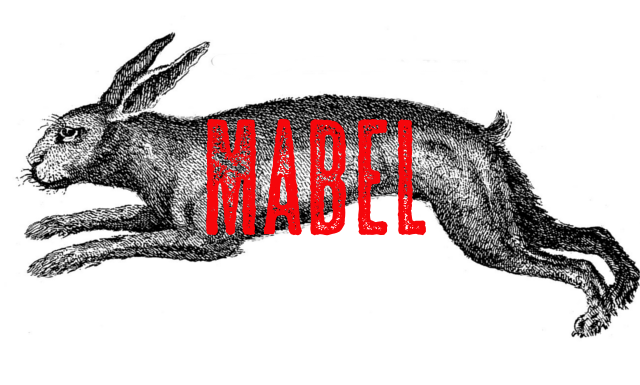 Kicking things off with BRASS, we’re taken to an alternative 18th century –  one that amplifies the better aspects of the Victorian era, including their more progressive, optimistic and ingenious traits.  Battleground Productions has planted their focus in this society setting – in addition to their regular podcast series, they have also launched a second series, BRASS Stacks, which features short stories from the Victorian and Edwardian eras, and a new BRASS mini-series scheduled for the near future.  Brass fans will have a lot of storytelling to enjoy!  For now, we have two more episodes to share with you, starting where we left off last show with the Brass Family’s response to a royal invitation.  You can hear what happens next in Episodes 3 and 4: “The Reception” and “Official and Unofficial Meetings“.

After that, we return to the one-sided conversation of Anna as she tries to contact Mabel through voicemail. Mabel is written by Becca De La Rosa and Mabel Martin who have developed the story in a fascinating “life echoing fiction, echoing life” pattern. The story of “Mabel” is drawn from their own interests and histories, from the grandmother Becca lost, to Mabel’s experience in childcare and looking after family members that were not her own, to their shared love of fairy tales, horror and supernatural tropes. To quote Becca, “As we created it, we eventually grew closer and closer (just as Mabel and Anna do in the story). The story keeps becoming more and more true.” They recently celebrated their wedding in May of this year, and we wish them a hearty congratulations on their union!  On that happy note, we’ll counter balance with some suspense in Mabel, Episode 2: Really Red.