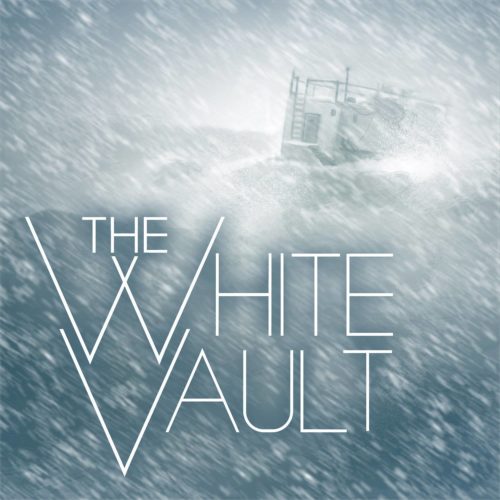 It’s turning out to be a cold winter this year, but in this show’s audio drama selections it’s about to become frigid.  We’re trekking to a remote outpost in the Arctic in The White Vault, a story series created by Kaitlin Statz and Travis Vengroff – also the creators of the Liberty: Critical Research series, which was on our show back in June.  ‘The White Vault’ brings us the same production quality and storytelling that the Liberty series does.  With Statz having done extensive research to ensure the scientific accuracy of the show, and Vengroff overseeing the accuracy and believe-ability of the soundscape, the story is very immersive save for the narrated diary entries and records.  The show is expected to be listened to in a binge session; for this reason you won’t find any cast and crew credits until the last episodes of the season.  The mixing is by Brandon Strader, who has also mixed for the Liberty podcast series, and the cast includes Lani Minella, David Ault, Eyþór Viðarsson, Kessi Riliniki, Peter Lewis and Hem Cleveland.  We’ll dive into a little more about the cast and crew next week; first it’s time to get a taste of this series with the first two episodes – “Fristed” and “Hatchway“.  Enjoy!