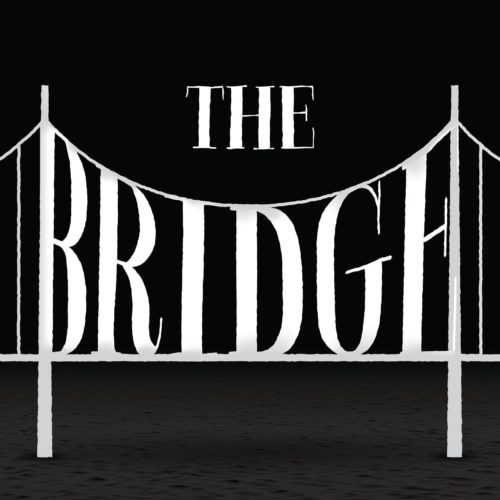 Hello audio drama fans!  Tonight we’re leaving the lighthouse of The Far Meridian and headed to one a bit more remote – amid the cold waters of the Atlantic Ocean.  In an alternate present-day, Watchtower 10 keeps a close eye on Transcontinental Bridge that spans the full width of the ocean…except there’s no one on the roads anymore.  In keeping with our loose theme of family for November, The Bridge plays a part in this too – reports of families and friends lost on the bridge one special night ten years ago, and a group of workers at the Watchtower that have no one else but themselves to keep company.  Spurred on by boredom, one person in particular has decided to forgo her responsibilities of weather and traffic reports in favor of revealing mysteries that lie in the deep.  The Bridge was inspired by its co-creators mutual love of eldritch monsters, mysterious folklore, and quaint tourist trap seaside towns. With a first-person podcast storytelling style, it stands out not only in its setting, but also the occasional music bed behind the stories the main character tells.  As the story is told, the music becomes a character that distorts in time with the tale – something to keep an ear out for.  We hope you enjoy tonight’s listen to The Bridge, with the first two episodes for your eager ears, ready to go: “Bedtime Stories” and “Salty Abyss”. Enjoy!