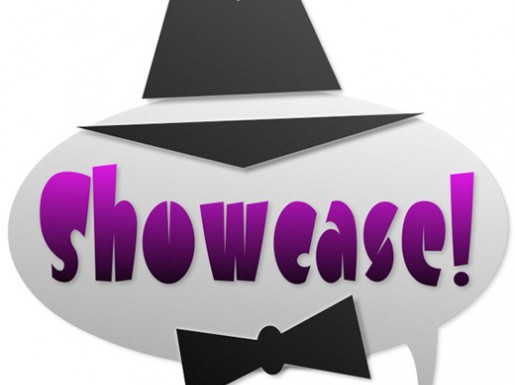 Hello hello!  We’re finally back with a new set of series and shows to share with you.  If you missed it the previous show, we had a special broadcast-only episode of MAT, with an hour-long show of original works that premiered at past National Audio Theatre Festivals events. If you missed it, you can find the full NATF audio at prx.org. And we played those selections in part because the annual HEARNow Audio Fiction Festival drawing near. If you’re a listener or a producer of audio storytelling, the HEARNow Festival is a great event to celebrate the medium and reach out to fellow producers and listeners.  In fact, you might even hear some familiar MAT audio while you’re there…. You can find out more about the festival at hearnowfestival.org.

But on to tonight’s storytelling features!  If you recall, back in January we brought you two audio drama tales that brought together two great production groups – Great Northern Audio Theatre and Decoder Ring Theatre.  They were from a set of stories entitled ‘Mark Time Show Time‘, a series celebrating scripts originally written for live performance by Great Northern Audio (usually performed at the awards ceremony of the Mark Time Awards) but performed and produced with the cast and crew of Decoder Ring Theatre.  We loved sharing those stories with you, and this show we’re back with more!  This time it’s all sci-fi with “Peter Galaxy, Interstellar Envoy” and “Jewels of the 11th Generation“. Happy listening!