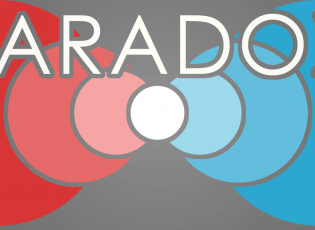 Welcome back folks!  This show we jump from the engagement of the live radio drama performance to using the radio as part of the storytelling itself.  Normally we can’t treat ourselves to these kinds of stories on MAT, because of a certain radio drama that was broadcast on radio way-back-when, which caused enough panic that it tied up the ability of police and first-responders to react to crises.  A little thing called “War of the Worlds” — I guess you’ve heard of it? But while the FCC frowns on any broadcast that could induce that kind of panic, we think the story you hear tonight END_OF_DOCUMENT_TOKEN_TO_BE_REPLACED