Episode 346 – Too Much Evil, Too Little Coffee 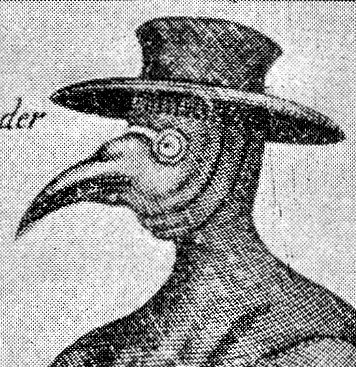 We’ve held script competitions in the past – and hope to revive them in the future, because the submissions are consistently creative, original, and attention-grabbing.  It’s deucedly difficult to pick a winner, but you’ll enjoy some standouts from years past in this installment of our show.

We’re focusing on the works of Jim McDoniel.  He’s crafted stellar stories for Hartlife Productions’ Our Fair City and Unwell series.  For us, he wrote one of our 2017 script winners, “The Plague Song.”  Created long before COVID-19, it provides a little peak at the real reason the Black Death spread through Europe in the Middle Ages.

Then, in 2018’s winning script “Angel of Casimir,” McDoniel revisits the famous Christmas truce of 1914, when British and German soldiers spontaneously stopped fighting, and strolled onto the battlefield to play soccer with each other.  But, as you’ll hear, there was something sinister building in the background.

After two visits to humanity’s dark past, we’ll lighten things up by checking in with a dysfunctional detective duo in “The Road to Hell” from Black Jack Justice.  It’s episode 64 of the fan-favorite series by Decoder Ring Theatre, in which a lack of both sleep and coffee make a simple case of tailing someone way more difficult than it should be.  Brew your own cuppa, kick back, and enjoy!