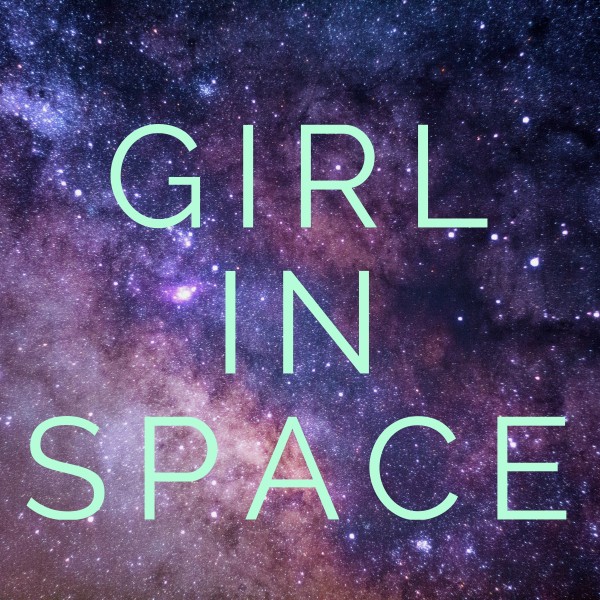 Welcome back audio dramaphiles! Last show was an April Fools’ episode; this show is all about shooting for the stars in two charming sci-fi tales. Starting things off is the tale of a young botanist in the depths of space, monitoring Ra-1079 from the dying ship Cavatica.  It’s “Girl in Space” – the brainchild of writer/mixer/voice actress/producer Sara Rhea Werner. With 8 episodes released and 4 more coming soon, she has already begun work on Season Two – so if you like what you hear tonight, there’s much more of the story to look forward to!  We’re kicking things off with Episode 1, “Cheese is Delicious Science”.  After that, some sci-fi comedy is on the way with Universe Journey from It’s All Been Done Radio Hour.  Their live shows happen on the second Saturday of every month at Madlab Theatre in downtown Columbus.  This story tips its hat to Star Trek in Episode 23: “City of the Past That, In a Way, Exist Forever”. It’s time for some storytelling in the stars!

Don’t Forget to Check Out:
– Girl in Space
– It’s All Been Done Radio Hour
– Madlab Theatre